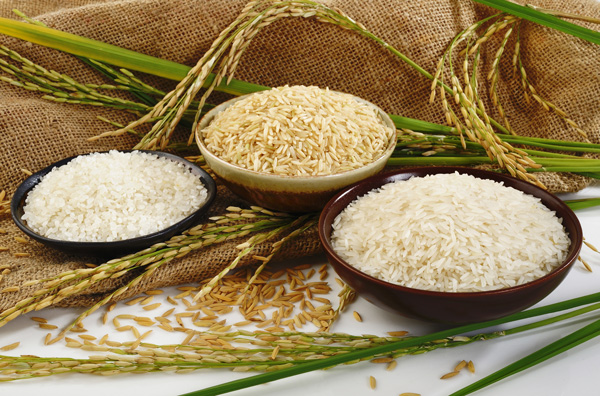 The Origin of Rice

Today, almost all of the rice that is cultivated and traded in the world market comes from Asia.

Rice can be classified into 3 species according to quality and cultivation areas as follows :